The village is named in the Domesday Book as Waldgrave in 1086 with a population of fifty one. It became Waldegravia in 1185, Walgrava in 1195 Waldgrave in 1241. There is no record of when the name became Walgrave.

The village in early medieval times was probably based around the church and lower ground to the south, along Rectory Lane and extending into Atterbury's field, still identifiable by earthworks. This important link with the village's past is protected by both English Heritage and Atterbury's Field Trust, which should ensure its preservation in perpetuity. It is probable that the village focus then moved to higher, drier ground as a result of the medieval plagues, consolidating around the church and the routes from other local settlements nearby.

Examples of workers' houses are Klondyke cottages, New Row, Spion Kop and Crispin Cottages. The building that became the local boot and shoe factory, Walkers Works, was built in 1899. It later housed the Regent Belt Company, but finally closed in 1992.

The limited settlement along the principal roads was extended in the 20th century with the development of "closes": Jubilee Drive (c1929), Townsend and Springfield Roads (c1949) and Amber Drive (c1975) ( ). Further development took place, especially in the 1970s to 1990s, along the existing roads and with infill schemes, such as Walker's Acre, Church View and Manor Farm Close.

The Parish contains several outlying settlements and farmsteads with the emphasis still on agriculture. 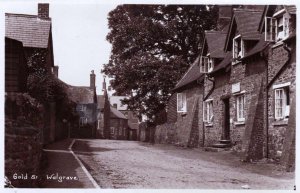 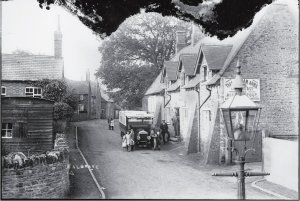 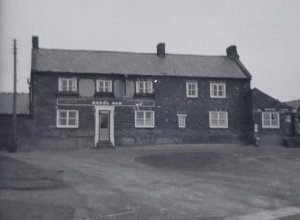 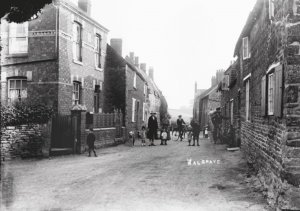 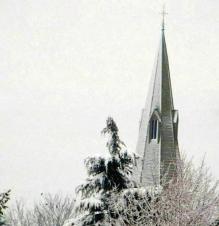 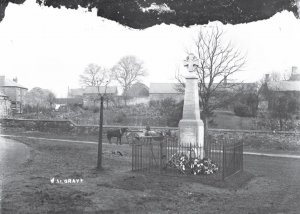